Year: 1961
Mileage: 48200km
Engine: 1582cc
Transmission: Manual
The Porsche 356B was a much better car than its predecessors. The improvements to the chassis did much to curtail the older cars tendency towards oversteer.  It remained one of the world’s most reliable sprots cars with the usual excellent build quality. The 356B had a superior look to the A model, which brought many new admirers. The front wings adopted a different profile to accommodate the headlights, which were mounted higher at a more vertical angle. The bonnet became more contoured at the front, and the nose panel is more deeply raked. Quarterlights, which had not been standard since the original Gmund cars, were built into the door windows. The 1582cc engine produces 75 bhp at 5,200 rpm, enough to keep things very interesting in such a light, compact sports car.

This 356B is complete with its Porsche supplied book pack and original key chain and shows that it was supplied new by Embassy Motors in Port Elizabeth to Dr. P.J Pienaar of Cradock on the 6th of March, 1961. The cosmetic appearance points towards a previous refresh and the interior shows as original in exceptional condition. Mechanically the car is perfection with nothing to spend with service and repair seats with the main agents in excess of R100k. Included with the car is a second set of retro Fuchs wheels. 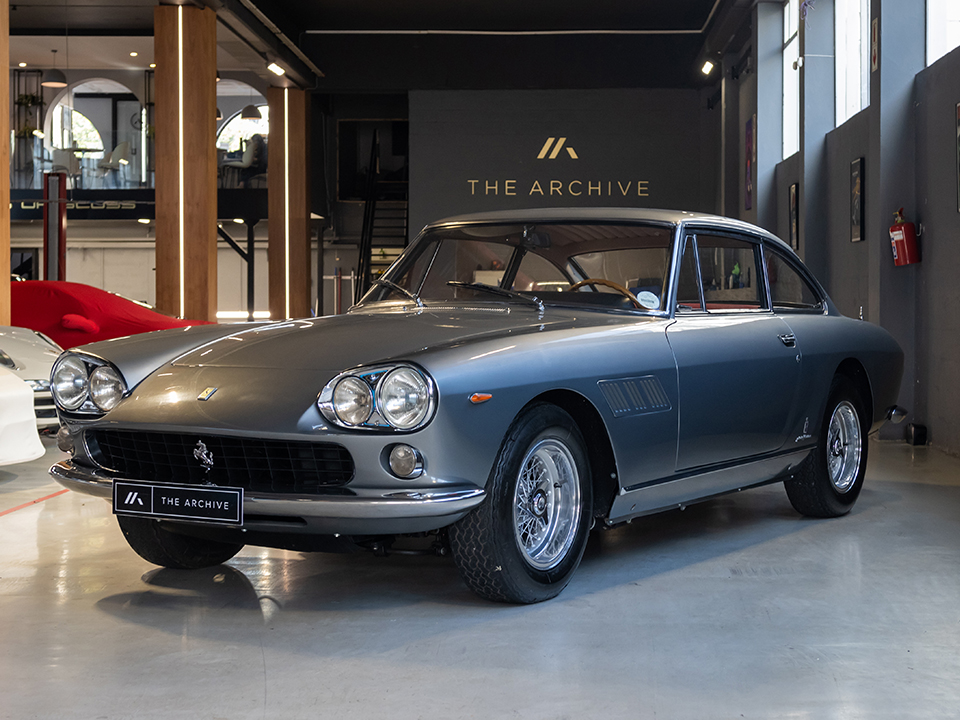 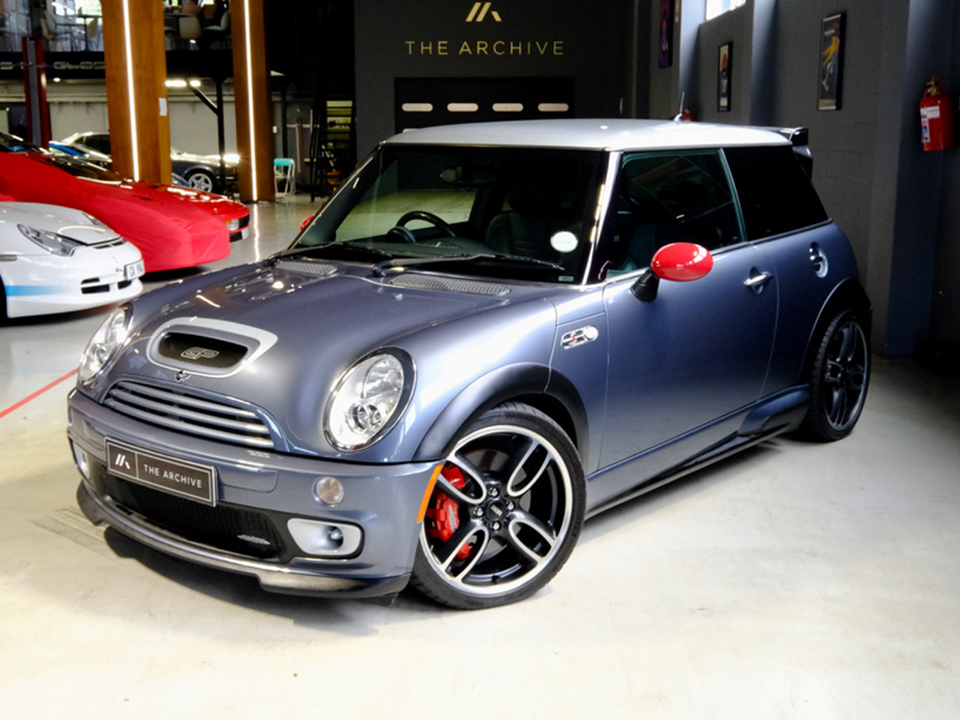