Land Rover bid farewell to its potent SUV by releasing several special-edition models. The most underrated and least marketed edition to come out of the company’s Solihull plant is the Africa Edition, of which only 50 units were be built of which only 20 are of the 90 short-wheel base variant.

As the name suggests, this extremely limited SUV pays tribute to the vehicle’s go-anywhere capabilities and its countless encounters with the African continent and its harsh climate and landscape. Be it military, humanitarian aid missions or rally raids, the Defender remains one of the few vehicles to conquer Africa on land, and the Africa edition emphasises on these achievements.

The Defender Africa is recognisable by its Santorini Black paint and red roof. The vehicle’s dark exterior theme continues down below with a set of "saw tooth" alloy wheels also finished in black which highlights the SUV’s limited-edition status. Rounding off the exterior is a grey "Defender Africa" decal on each of the rear fenders. The interior remains unchanged with the exception of exclusive black seat covers with red piping and Bluetooth connectivity. This is one heck of an exclusive edition and anybody with an adventurous appetite for speculation should do so right now! 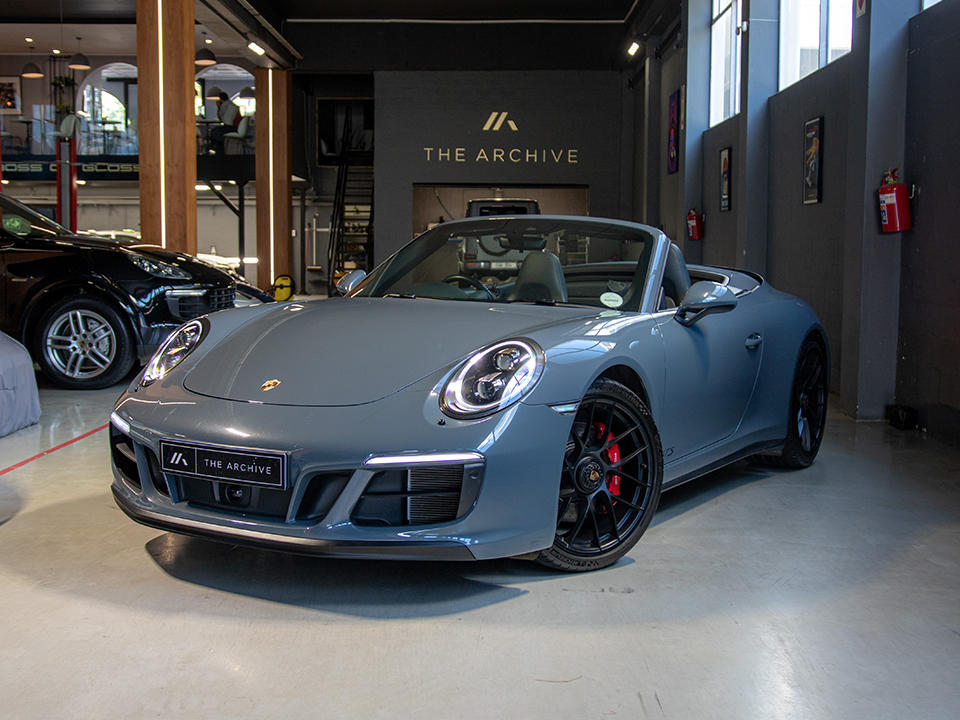 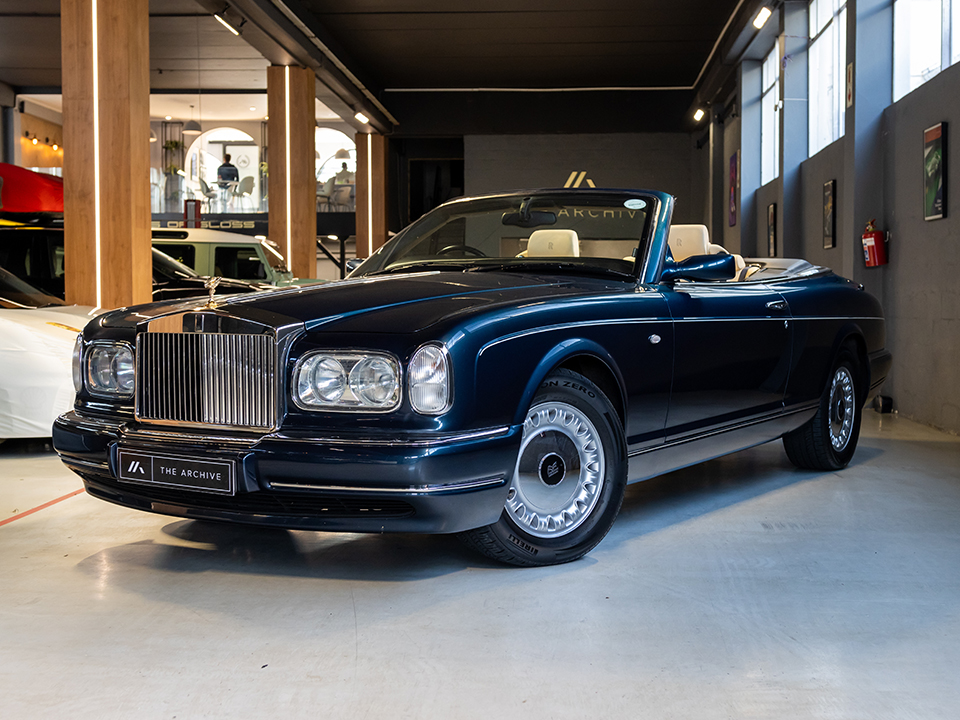 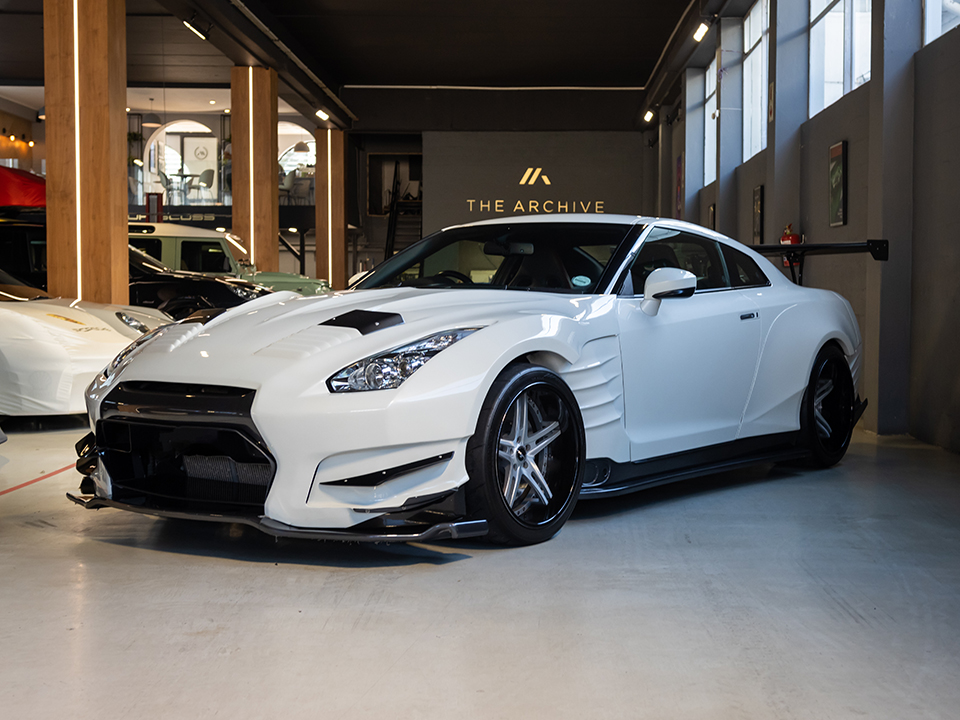