Year: 2000
Mileage: 141,500km
Engine: 2.8L in-line six cylinder
Transmission: Manual
A truly South African special, the Defender 2.8i which used a BMW M52 2.8-litre engine, was released in 1997. The straight-six Defender was a popular seller and became the first locally-assembled Land Rover to be exported.

In 1997, with the ending of production for the V8 engine in the Defender, there was demand in South Africa for a petrol/gasoline engine version of the Land Rover. At this time Land Rover were under BMW ownership and so the natural solution to the problem was to install a suitable BMW engine. With the Land Rover turbocharged diesel engine moving to electronic engine management it was a natural progression to use a similarly equipped petrol/gasoline engine. The engine chosen was the BMW M52 2.8 liter (2,793cc) in-line six cylinder 24 valve which produced 192 hp @ 5,300 rpm and torque of 207 lb/ft @ 3,950 rpm. This engine was used in the BMW 328i, 528i, 728i, and also the Z3, so it was a common power unit in BMW passenger cars.

At Land Rover South Africa’s factory in Pretoria. Approximately 739 Defender 110 and 656 Defender 90 vehicles were made. 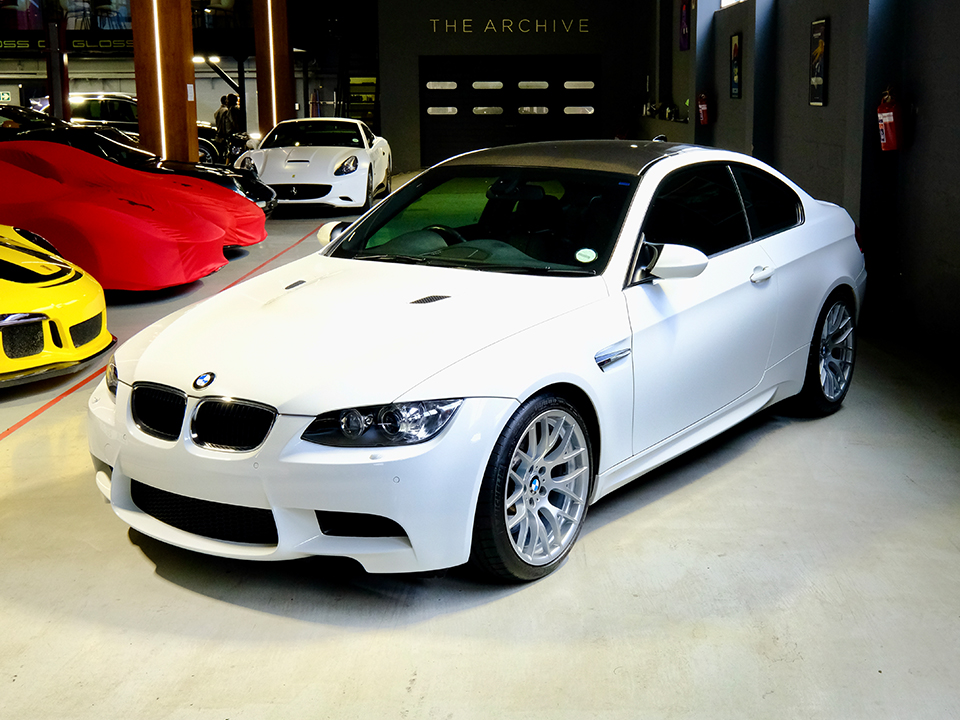 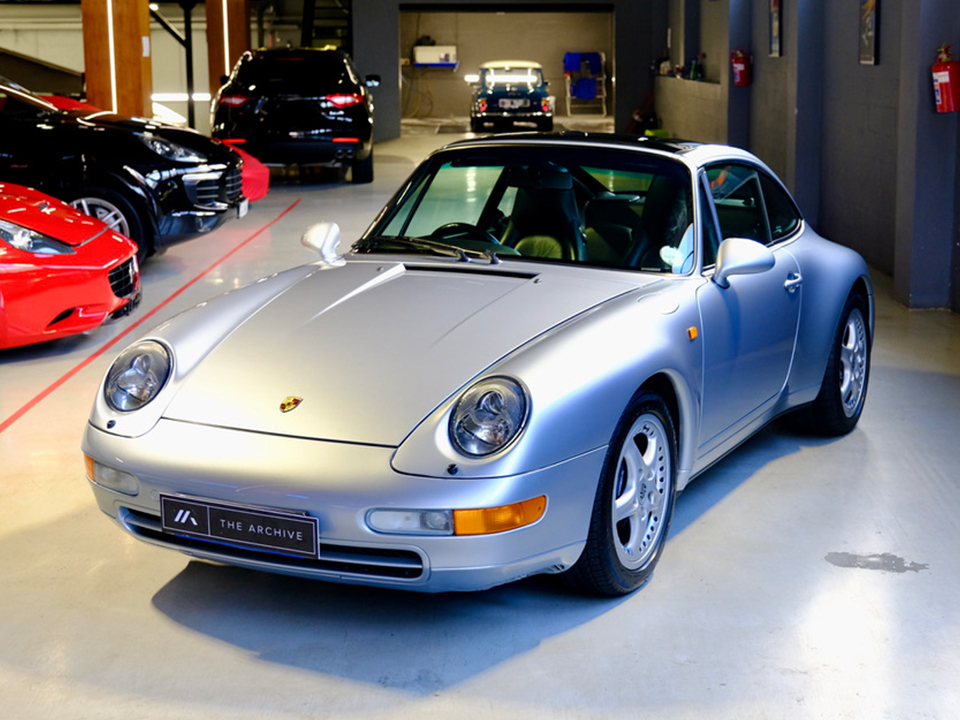 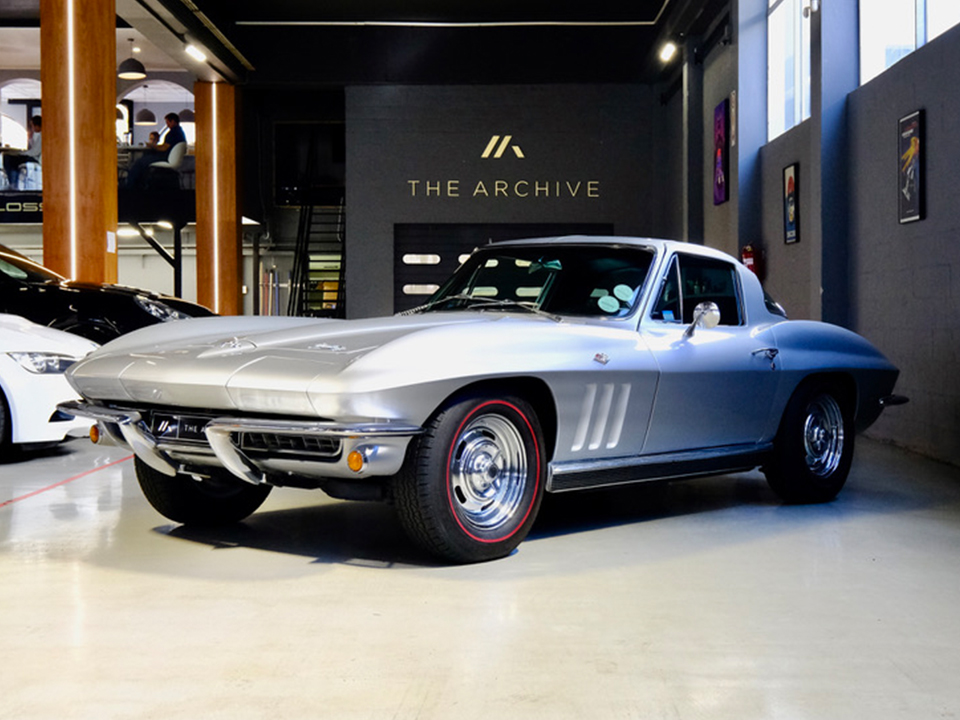