Year:
Mileage:
Engine: V12
Transmission: Manual
Ferrari’s 250 GTE, the marque’s first production 2+2, was first seen by the public at the 1960 24 Hours of Le Mans—not as an entry, but as the course marshal’s car. Importantly, the 250 GTE shared the same wheelbase as the legendary 250 GT LWB Tour de France and was equipped with a similar Colombo V-12. It was capable of a top speed of just over 150 mph, proving to more traditional Ferrari clients that performance would never be compromised in a car from Maranello.

In order to make the car comfortable for four people, Ferrari’s engineers had to make several changes to the existing 250 platform, which included moving the car’s engine forward on the chassis and widening the track of all four wheels. This made the 250 GTE much more comfortable for those sitting in the back, as well as for those sitting in the front. With coachwork designed by Pininfarina, the 250 GTE’s design was not only that of stately elegance, but it was also instantly recognisable as a Ferrari. Ferrari produced 954 examples.  This particular example has just come out of a fully comprehensive restoration involving a full engine rebuild and down to metal respray with all new upholstery, electrics and suspension gear. Presented in Blu Sera over beige leather it is truly a breathtakingly exquisite example. Turn the key and take in the music from the infamous Colombo V12! 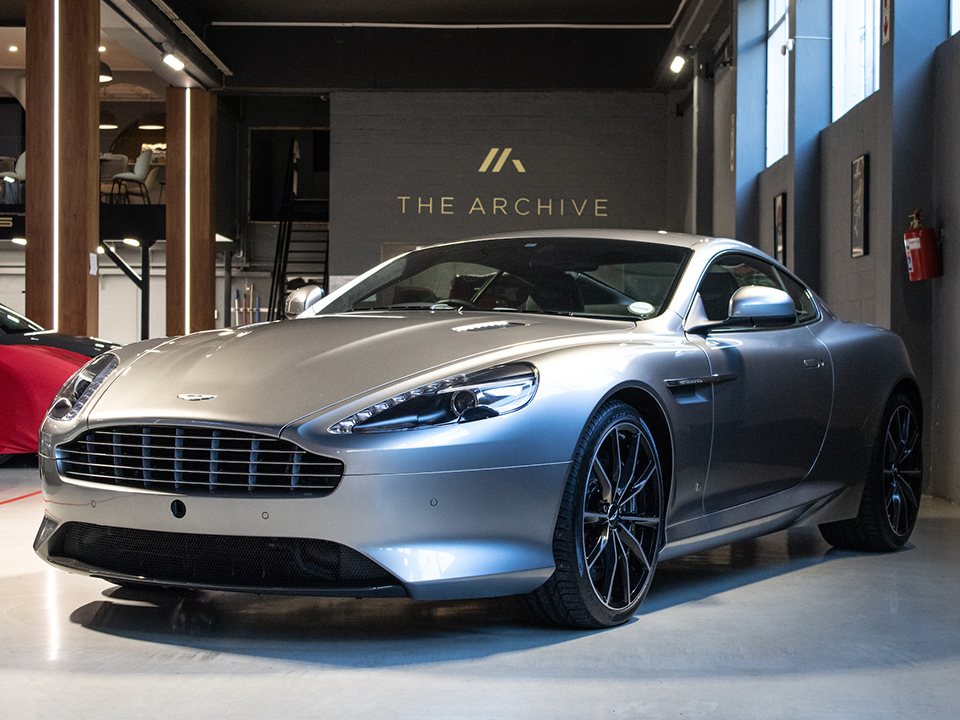 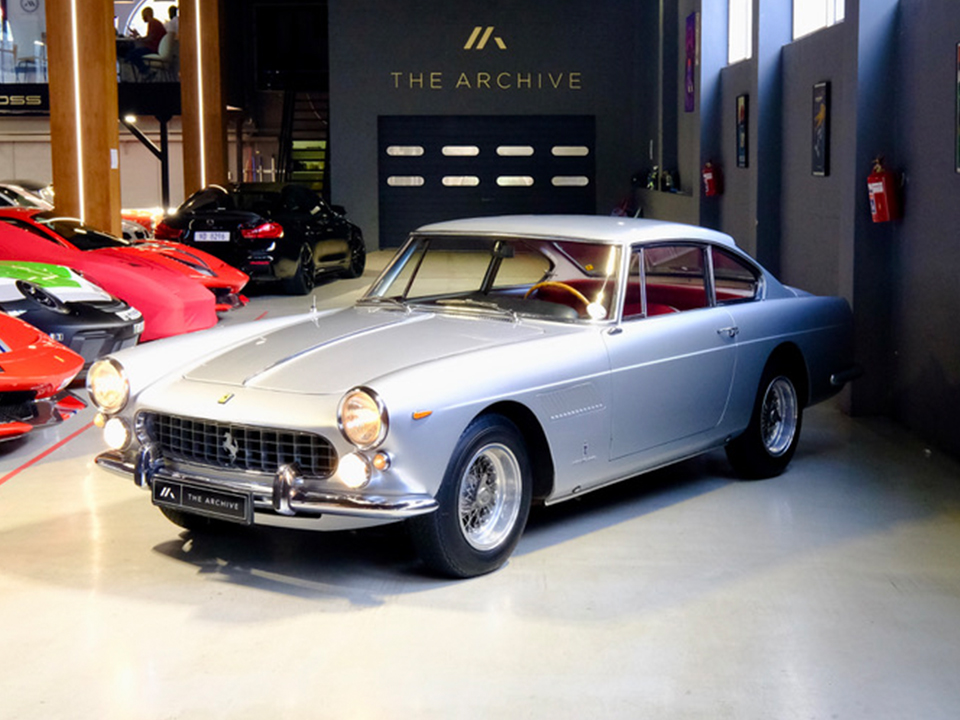 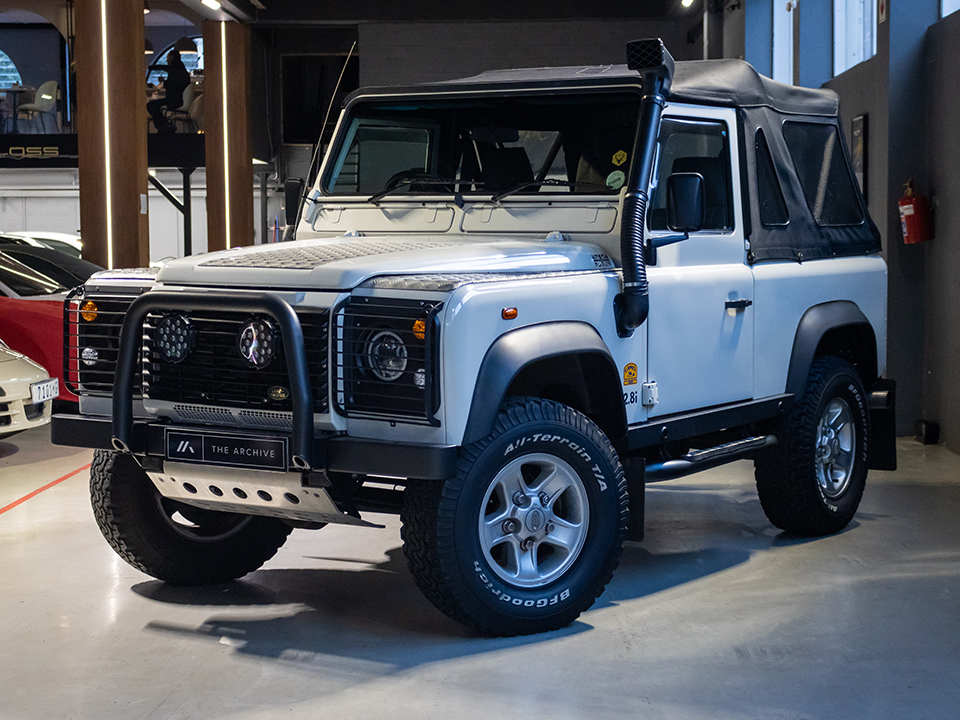 No results See all results
✕